Bognor Regis and the surrounding area

Well known as a lively seaside town, Bognor not only has a touch of royal sparkle with the name Regis bestowed nearly 100 years ago, (meaning ‘of the king’), its regeneration in the 21st century is creating a smart, modern town with many larger retailers opening in the area as well as the Rolls Royce technology centre. New communities are growing as new developments take shape on the outskirts of town but there’s still a place for period homes with some apartments along the seafront combining Victorian architecture with contemporary interiors. Bognor Regis is also one of the sunniest places in Britain with the added bonuses of great beaches and a direct rail journey to London.

The twin attractions of Aldwick Beach and Pagham Nature Reserve, both Sites of Special Scientific Interest, are found along the shore to the West. Private marine estates of Aldwick Bay and Craigwell were created as model estate developments during the twentieth century and now provide a wide range of homes interspersed with open spaces and wide grassy verges, resulting in beautiful settings for family homes as well as weekend seaside retreats.

The picturesque semi-rural setting between Arundel and Chichester offers six villages, each with its own distinct character and friendly, active community. Barnham, Eastergate, Westergate, Walberton, Fontwell and Yapton offer a broad choice of properties while benefiting from the proximity to London, with direct links from Barnham station, excellent local beaches and the South Downs National Park.

Locally there’s plenty to enjoy including a number of good pubs, independent shops and a choice of primary and secondary schools. The Hilton Avisford Park offers golf, swimming and health club facilities while Fontwell Racecourse holds year round events and a little further afield lies all that the Chichester region has to offer, including the world-renowned Goodwood Estate.

All times are approximate. 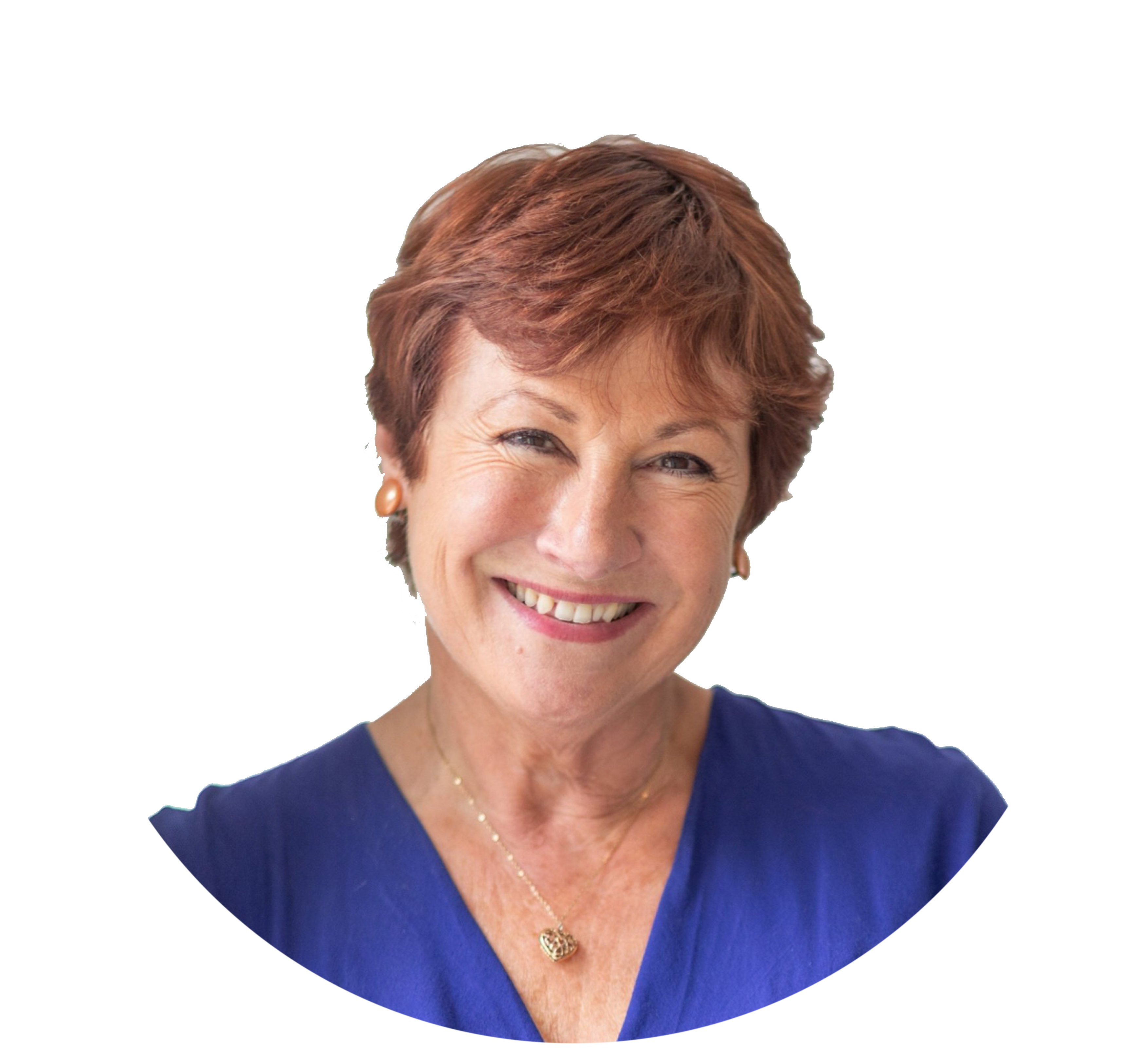 Cookies help us improve your Simply New Homes online experience. If you accept their use, continue using our site.